With the Christmas break just around the corner, and the time of year for planning next year’s big holiday, we look at the top 5 cultural destinations for 2021.

Japan is a phenomenal country for the culture lover and makes it into our top 5 cultural destinations. It’s one of our favourite destinations in Asia because of the wonderful mix of culture, history and modern comfort. It has always had a reputation for its distinctive culture and unique traditions, and as an island nation with a long history of isolation, many aspects of the culture has developed completely unaffected by outside influences.

Those who appreciate a more modern environment will be inspired and delighted by the lights, motion, and scale of capital city, Tokyo. Trends and originality are fully embraced in this modern metropolis and we personally believe this is one of the reasons why this city is so special.

If you’re more of a traditionalists, a visit to the imperial city of Kyoto or a trip through the lesser known areas to explore ancient temples and shrines, or just to soak in the majesty of the Japanese countryside. T

And lets not forget the amazing food they have! Japan has more amazing food than only ramen or sushi! For example, try the Okonomiyaki pancakes, made with cabbage and topped with a variety of options from meat to seafood!

Japan really is a unique country, and even though you might have an image of how it will be, this beautiful country will definitely still surprise you!

The Indian subcontinent is one of the most colourful and diverse destinations on the planet. It’s also one of those destinations that you’ll need to visit more than a few times if you want to take everything in. India is a vast country that’s just over one-third of the size of the United States. Much of it is rural, and there are some incredible sights to be seen and discovered. To the north, there are the Himalayas. To the south, beaches. To the west, desert. And to the east, ​rural territory.

The local people in India, particularly in the rural areas, are some of the kindest and most hospitable people. Whether you’re invited into a local’s home for a traditional meal or just simply wander the streets and encounter children playing, you’ll surely be touched by the warmth of the locals.

India’s art, music, textile and dance has a long and majestic history, in part because the country was ruled by royalty for thousands of years. With every new ruler, India’s art landscape broadened. India, today, is an impressive collection of architectural landmarks and cultural forms. Indian classical music is like no other in the world, and so is it’s classical dance.

From the magnificent Taj Mahal to the sacred city of Varanasi, everywhere you travel you’ll be overwhelmed by culture and splendour. At first glance, it can be quite a cultural shock when you arrive. However, as time goes by you’ll learn to embrace the diverse culture because it’s very interesting and there are so many things that I can assure you haven’t seen before.

No matter what place you Visit in India, you can be sure of a strong and unique culture.

Cambodia is an ideal destination for culture lovers and those who thrive in diverse natural surroundings. Meeting the people of Cambodia you’ll instantly realise they ate THE reason that will make your trip to Cambodia memorable. Despite all the tragedies experienced during these decades of war, these people have remained incomparably kind. No visitor comes away without a measure of admiration and affection for the inhabitants of this enigmatic kingdom.

Of all the mainland Southeast Asian nations, Cambodia is perhaps the most neglected from a tourist’s point of view. The country is arguably known worldwide for two things: the magnificent Angkor Wat complex and two of the legacies of the Khmer Rouge — land mines and security issues. But, there’s a magic about this charming yet confounding kingdom that casts a spell on visitors. In Cambodia, ancient and modern worlds collide to create an authentic adventure.

Cambodia is more than just a country of temples. Its urban areas can surprise with their sophistication. The chaotic yet charismatic capital Phnom Penh is a revitalised city earning plaudits for its sumptuous riverside setting, cultural renaissance, and world-class wining-and-dining scene.

Greece just misses out on top spot, but ifully justifies its position as our 2nd favourite cultural destination for 2021.

Let’s be honest – there’s probably a million reasons why you should travel to Greece! This beautiful Mediterranean country has it all – Great beaches, wonderful food, friendly people, history and culture.

Traditional Greek cuisine is one of the really underused ‘selling points’ about Greece. You’ve probably heard about the benefits of a Mediterranean diet, and how olive oil is good for you. What you probably don’t realise though, is just how tasty all that good food in Greece is!

Ancient Greece was the birthplace of Western civilisations. The nation is filled with hundreds of archaeological sites and filled with museum collections that feature classical art. If you thought that Greece undersells itself on its local cuisine, it definitely does so even more with its UNESCO World Heritage sites. Even Greeks might be surprised to know that there are 18 of them, including The Acropolis, Archaeological Sites of Aigai, Olympia and Mystras and the Temple of Apollo Epicurius at Bassae.

Choose to travel to the country not only for its incomparable islands but also for its fascinating mainland packed with less-known destinations. This is the land you’ll fall in love with at a glance so let the country’s cultural and historical wealth, and of course the ongoing sunshine captivate you.

And our favourite cultural destination for 2021 is impressive Peru. Nestled in the Andean mountains, Machu Pichu, the secret ceremonial city of the Incans, captivates the landscape with its splendour. The Incan ruins are some of the most amazing sites on the planet, and there’s no substitute for seeing them in person. Often the top of many a bucket list, the ancient city is the most visited tourist attraction in South America and can be reached via hiking trails or a lofty railway line.

This land has plenty of choices in store for any intrepid traveler, showcasing ‘world wonder’ indigenous ruins, colonial-era towns, incredible tropical ecosystems and some of the most impressive landscapes on earth. Top everything off with quirky food, yummy drinks and the sweetest hospitality ever, and you’ll have a complete mind-blowing package.

You’ll hear it everywhere: Peru’s undergoing a culinary renaissance. But the food’s always been good – the rest of the world is just finally paying attention. With influences from its large migrant Chinese and Japanese communities, and a diverse range of fresh, native fruits and vegetables, Peruvian food deserves its culinary status. 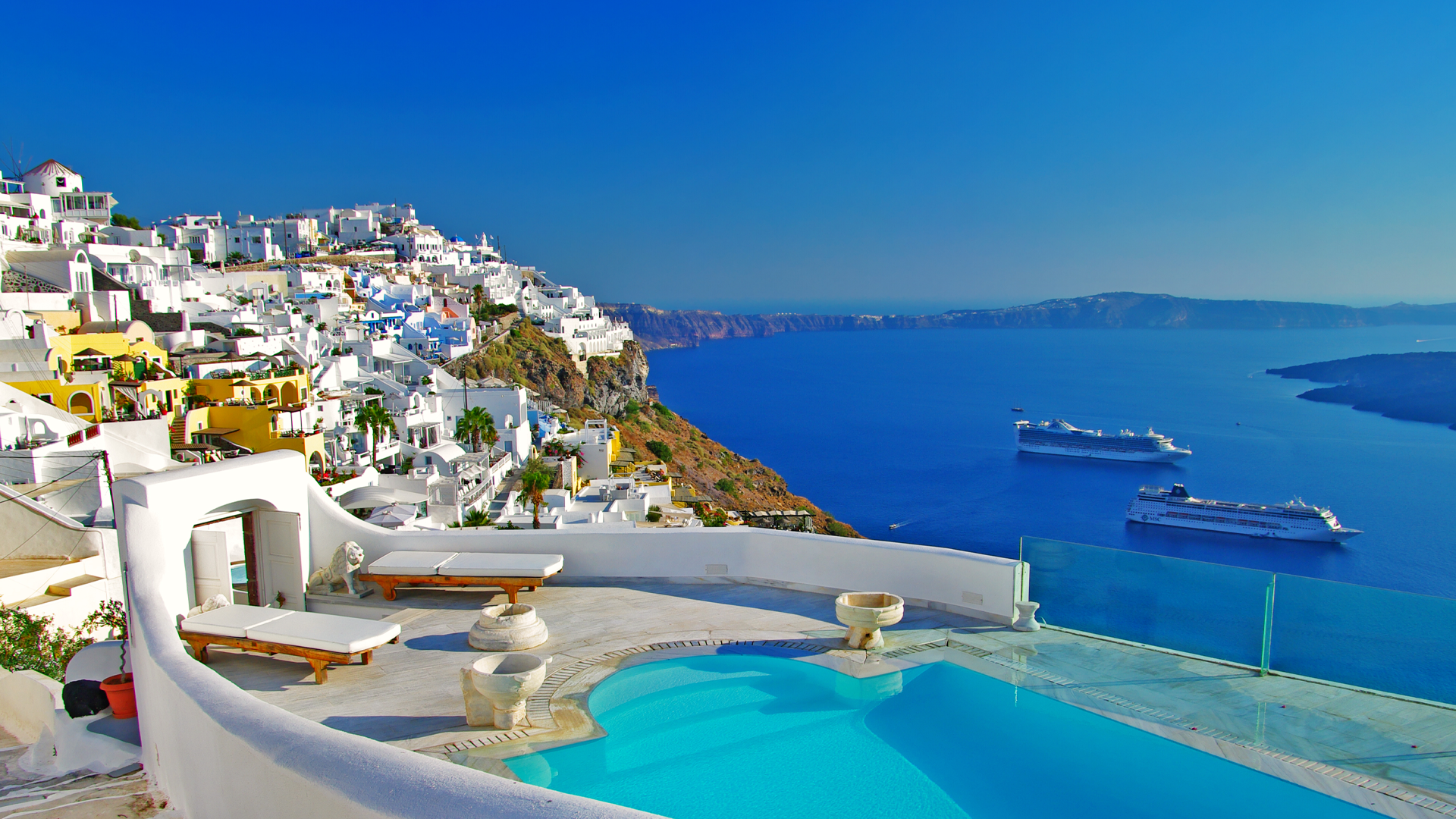 Will holidays resume on May 17th with Vaccine Passports?

Pre-book with the monster for cheapest parking prices

We're social too you know!

OK, OK - monsters aren’t normally that social. We get it.

But we’re a friendly bunch and like to keep our favourite customers up-to-date with our latest offers, discounts and deals. Oh, sometimes we have monstrous competitions too. Follow, like and share to keep up-to-speed with our latest goings on and for a chance to win some wickedly good prizes.
Facebook-f